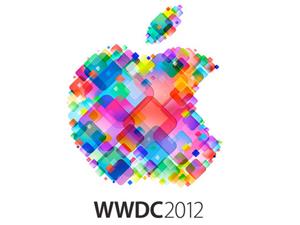 Apple has announced that its annual Worldwide Developer Conference (WWDC) will take place from June 11th-15th in San Francisco.

The conference is aimed at developers and focuses on the future of iOS and OS X but whether IOS 6 will make an appearance is unclear at this time. Although if Apple follow suit from last year’s conference it is highly likely the IOS 6 will be unveiled.

The excitement around the conference is usually based around the hopeful unveiling of the next iPhone and this year won’t be any different. The possibility of the iPhone 5 being released is quite high even though the most recent iPhone, the iPhone 4S was released in October. The predecessors of the iPhone 4S (the iPhone 3G, 3GS and the iPhone 4) were all launched at Apple’s WWDC event in June leaving us to wonder if Apple will surprise us with a new iPhone...

But fingers crossed Apple will consider an early release date to compete with Samsung as the unveiling of the iPhone 5 would certainly put the pressure back on Samsung whose Galaxy S lll flagship Smartphone is being launched on the 3rd May.

Stay tuned as we will keep you up-to-date with any iPhone 5 news over the next few weeks.